The United Nations World Tourism Organisation (UNWTO), the European Commission, as well as Governments, National and Regional Tourism Organisations from around the world have benefited from Dimitrios’ contributions to strategy and policy. Professor Buhalis has previously engaged with the National and Regional Governments, among others in: Egypt, Spain, Portugal, Andorra, Greece, Brazil, Mexico, China, Costa Rica, Malaysia, Oman, Ghana, Ivory Coast, South Africa, Austria, Lithuania, South Korea, Finland. This agenda for development is delivered through projects, seminars and keynote speeches in conferences. In addition, research projects with the European Commission have enabled the international development and integration of technologies beyond the current state-of-the-art.

The publication of many journal articles and books and particularly the Marketing the competitive destination of the future, back in 2000,  have provided a comprehensive framework for governments to develop destinations and achieve sustainable competitive advantage. The article Limits of tourism development in peripheral destinations: problems and challenges explored how destinations need to manage their development to avoid overtourism and support sustainable growth.

In particular, Prof Buhalis has been exploring the role of technology and eTourism strategies towards strengthening tourism destination competitiveness. His first article on Regional Integrated Computer Information Reservation Management Systems (RICIRMS) as a strategic tool for the small and medium tourism enterprises and destinations appeared in Tourism Management, in 1993, years before the Internet was widely used. Almost 30 years of research has yielded many publications on social media for destinations, including: Experience Value Cocreation on Destination Online Platforms; DMO online platforms: image and intention to visit;  Destination eWOM drivers and characteristics; exploratory analysis of destination and festival eWOM on Twitter;  eDestination Marketing of the future: the perspective of an Australian Tourism Stakeholder Network;  Conceptualising technology enhanced destination experiences; Social media as a destination marketing tool: An exploratory study of the use of social media among National Tourism Organisations; Destinations Information Competitors and Web Reputation ; and Digital Divide and Tourism: Bridging the gap between markets and destinations.

In addition, Prof Buhalis research on accessible tourism provides opportunities for all travellers with disabilities and advocates for inclusive travel for all environments at destinations. This is explained in a number of publications, including: the accessible tourism futures: the world we dream to live in and the opportunities we hope to have; Information Provision for Challenging markets: the Case of the Accessibility Requiring Market in the Context of Tourism; Information-Enabled Tourism Destination Marketing: Addressing the Accessibility Market, Current Issues in Tourism; Performance Measures of Net-Enabled Hypercompetitive Industries: The Case of Tourism; Enabling disabled tourists? Social Progress Through Schemes. 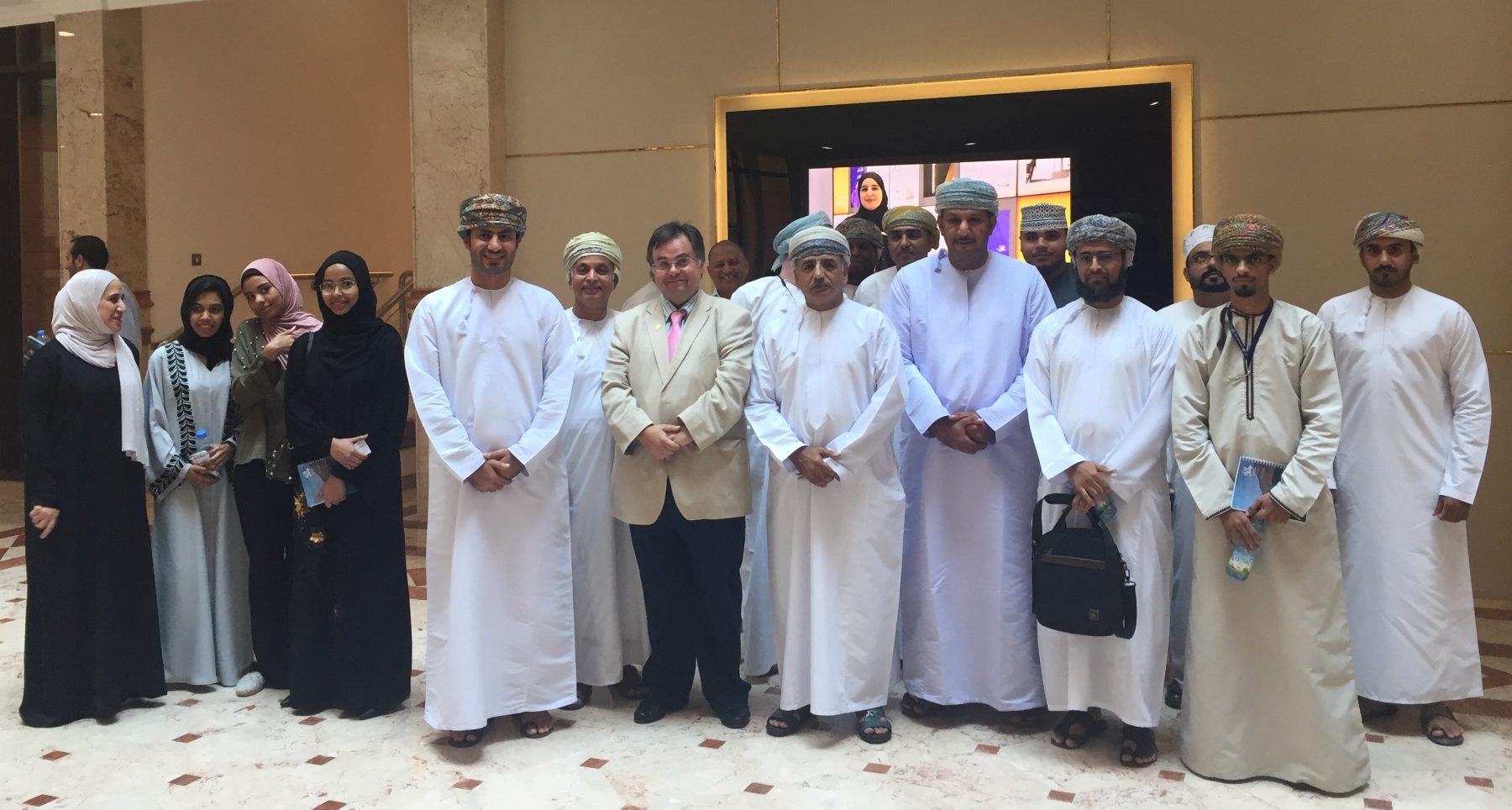 Professor Dimitrios Buhalis sharing his research expertise on Smart Tourism and Digital Marketing with the Ministry of Tourism, Sultanate of Oman on World Tourism Day 2018

Dimitrios Buhalis at the T.20 Ministers´Meeting, Korea, 2010 with the ex Ministers of Tourism for Korea and Thailand 2010

Dimitrios Buhalis with ex Minister of Tourism for Malta

Dimitrios Buhalis with the Minister of Tourism of Kazakhstan

Dimitrios Buhalis with Abdulla Al Hammadi, Director of the National Tourism Programme for the Ministry of Economy of UAE

Dimitrios Buhalis with Minister of Tourism and Trade of the Government of Andorra Message. H.E. Mr. Francesc Camp Torres

This website uses cookies to improve your experience while you navigate through the website. Out of these cookies, the cookies that are categorized as necessary are stored on your browser as they are essential for the working of basic functionalities of the website. We also use third-party cookies that help us analyze and understand how you use this website. These cookies will be stored in your browser only with your consent. You also have the option to opt-out of these cookies. But opting out of some of these cookies may have an effect on your browsing experience.
Necessary Always Enabled
Necessary cookies are absolutely essential for the website to function properly. This category only includes cookies that ensures basic functionalities and security features of the website. These cookies do not store any personal information.
Non-necessary
Any cookies that may not be particularly necessary for the website to function and is used specifically to collect user personal data via analytics, ads, other embedded contents are termed as non-necessary cookies. It is mandatory to procure user consent prior to running these cookies on your website.
SAVE & ACCEPT